Around 2017, Nick Mason, drummer of Pink Floyd, was looking to do a one off gig playing his favourite early Floyd tracks – from Piper At The Gates Of Dawn & A Saucerful Of Secrets. For this, they needed a poster. We happened to be in Haight Ashbury, the psychedelic Mecca of San Francisco, when we took the call – it seemed somewhat natural to use the Bill Graham / Fillmore aesthetic as inspiration.

Initially, this was a single gig; However, the tour exploded to include UK / US / EU dates – so far we’ve created album artwork, DVD packaging, posters, all kinds of merchandise, the website, tour backdrops, even drumsticks! 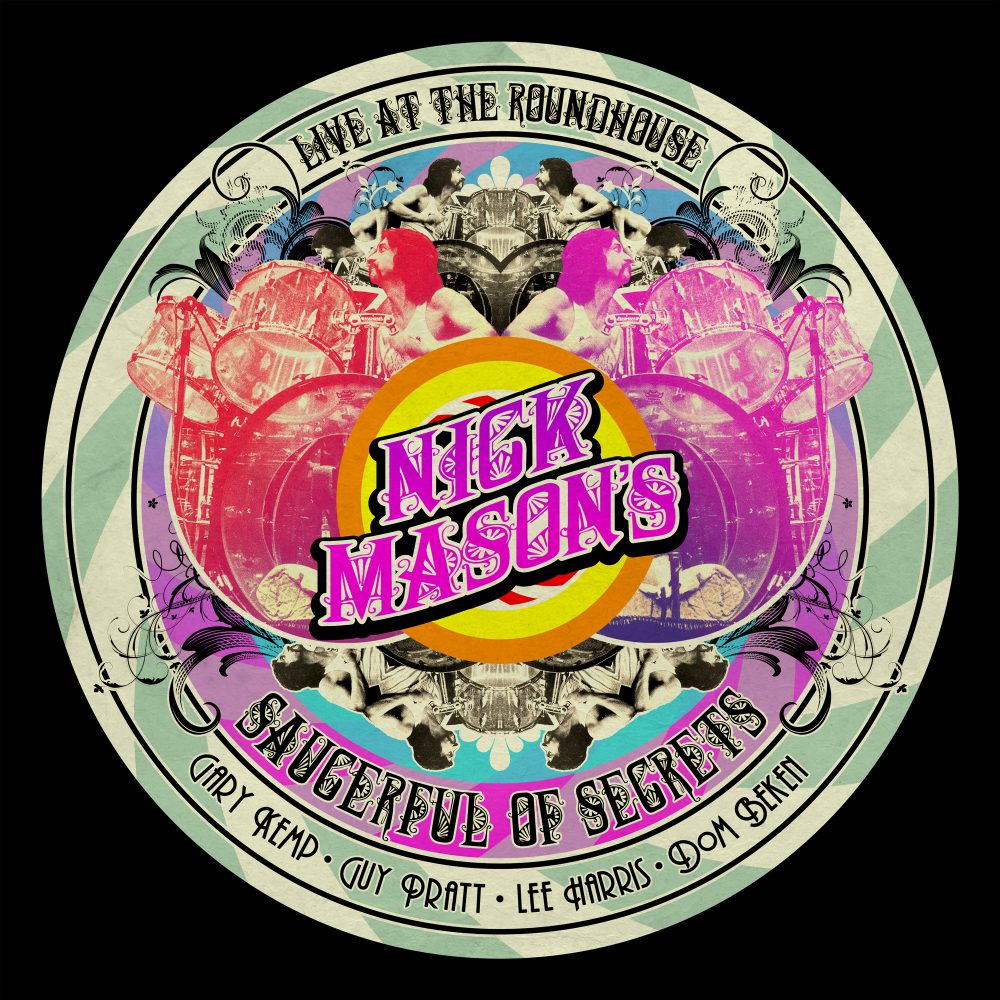 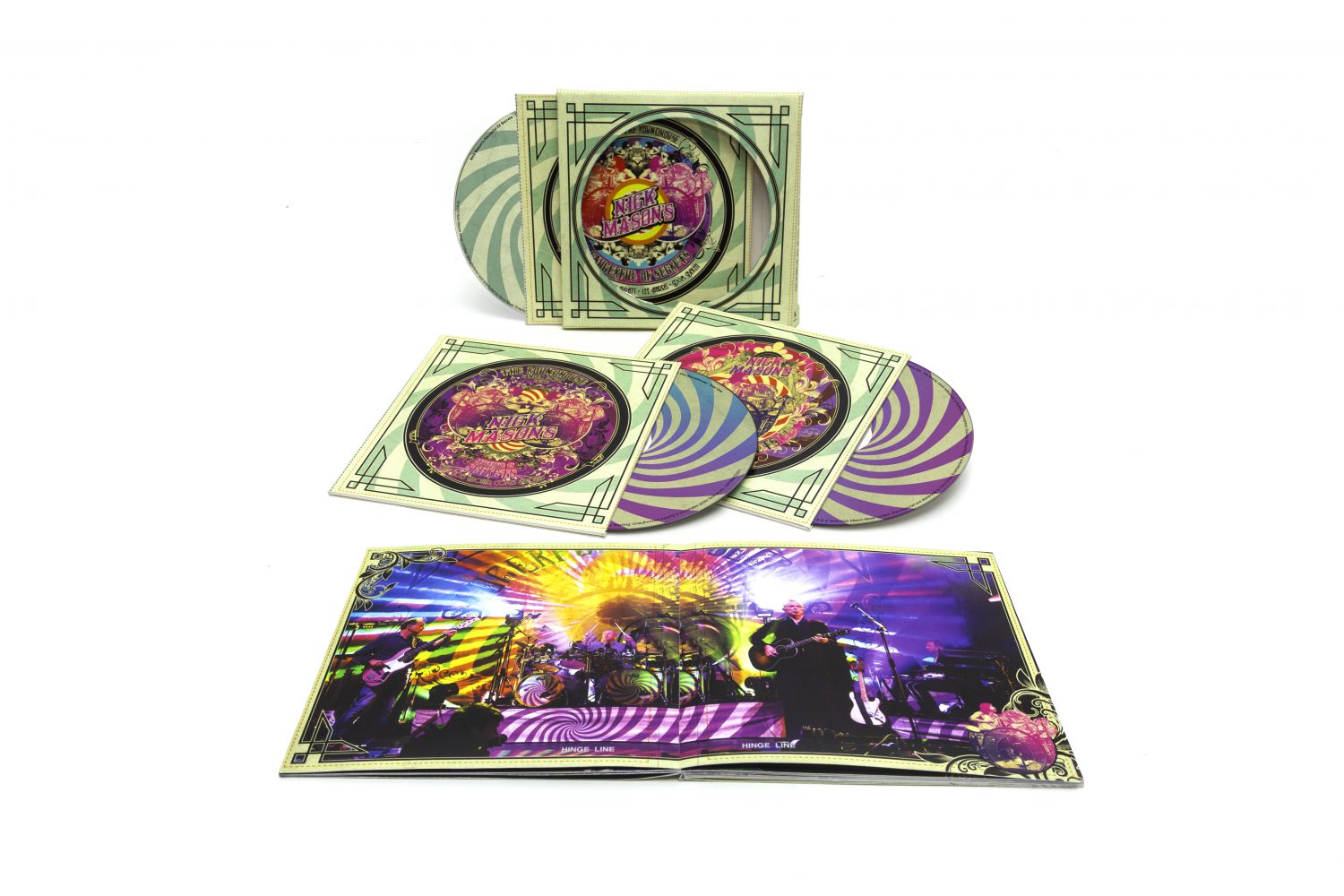 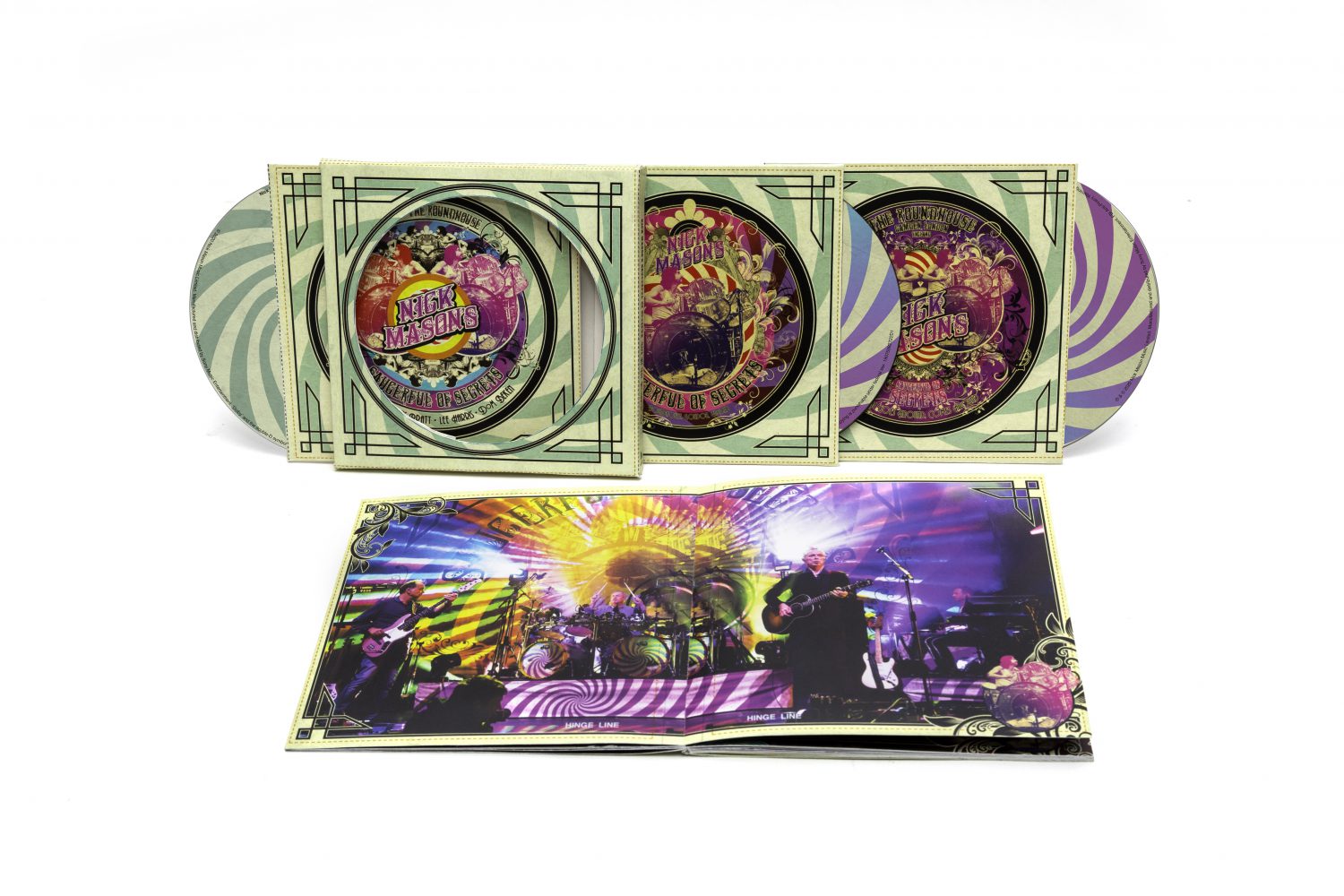 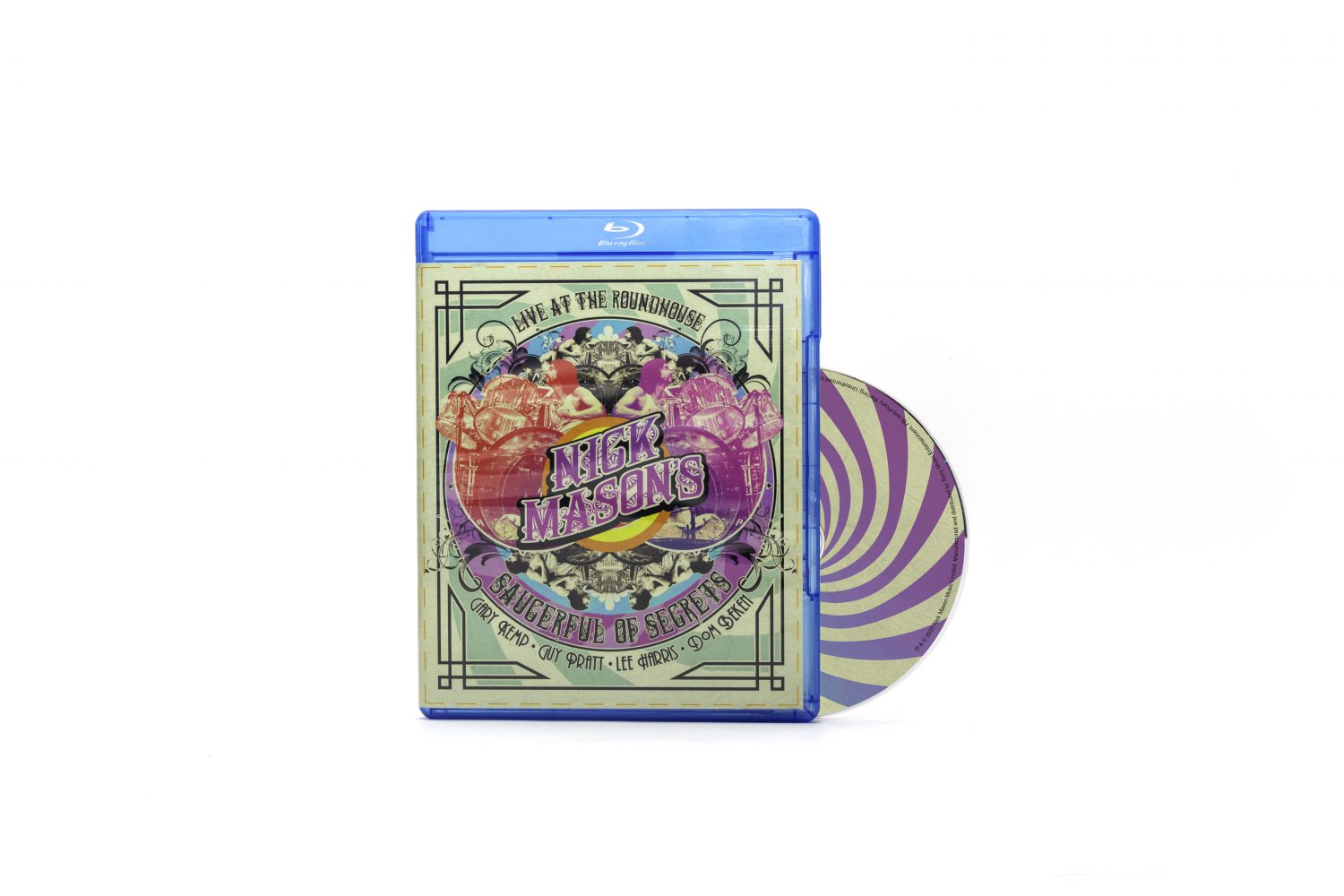 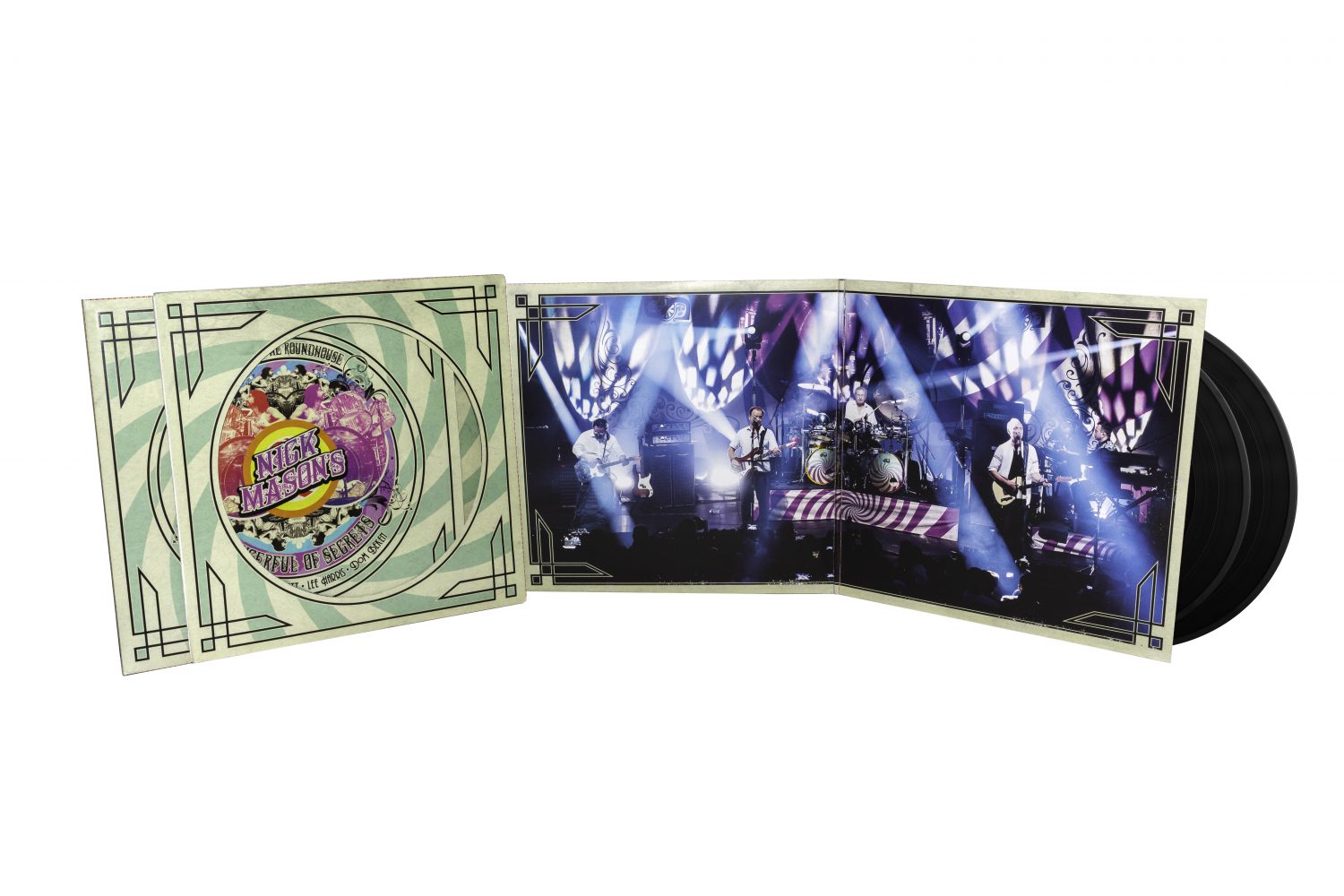