Take A Look At Me Now… Campaign

You know what you don’t do? You don’t mess with classic album covers. Unless you are Phil Collins, that is.

We worked with Phil on concepts and ideas for a reissue campaign of his catalogue. One of the riskiest ideas we’ve ever proposed grew legs – updating all the album covers in his discography, with current photos. This, understandably, went down with mixed opinions – ‘I’ll eat my hat if this sells well’; ‘Its commercial fucking suicide’ were two highlights from meetings we endured.

Amusingly, the ‘Take A Look At Me Now’ title came way later into the project – for a long time we didn’t know what to call it. Really obvious in hindsight.

Over Two Million sales later, all has been forgotten, even celebrated – we’ve got the awards to prove it. 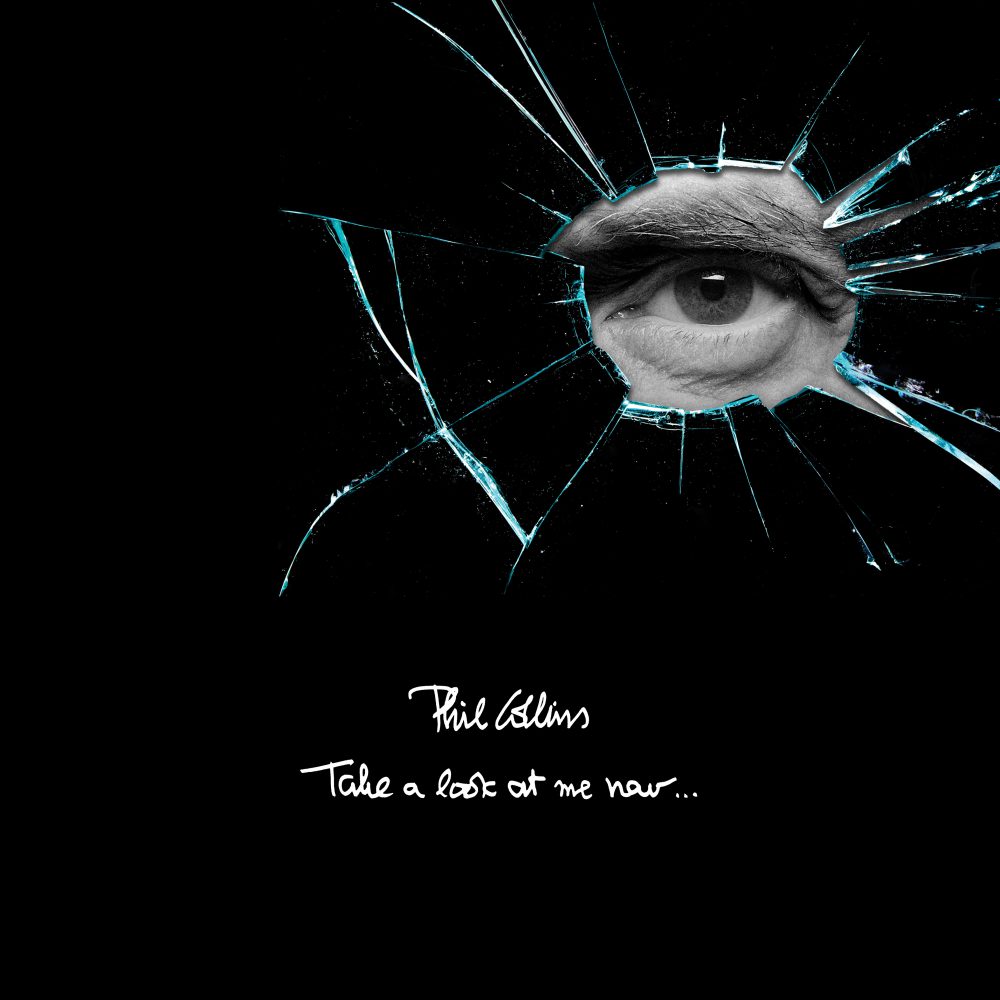 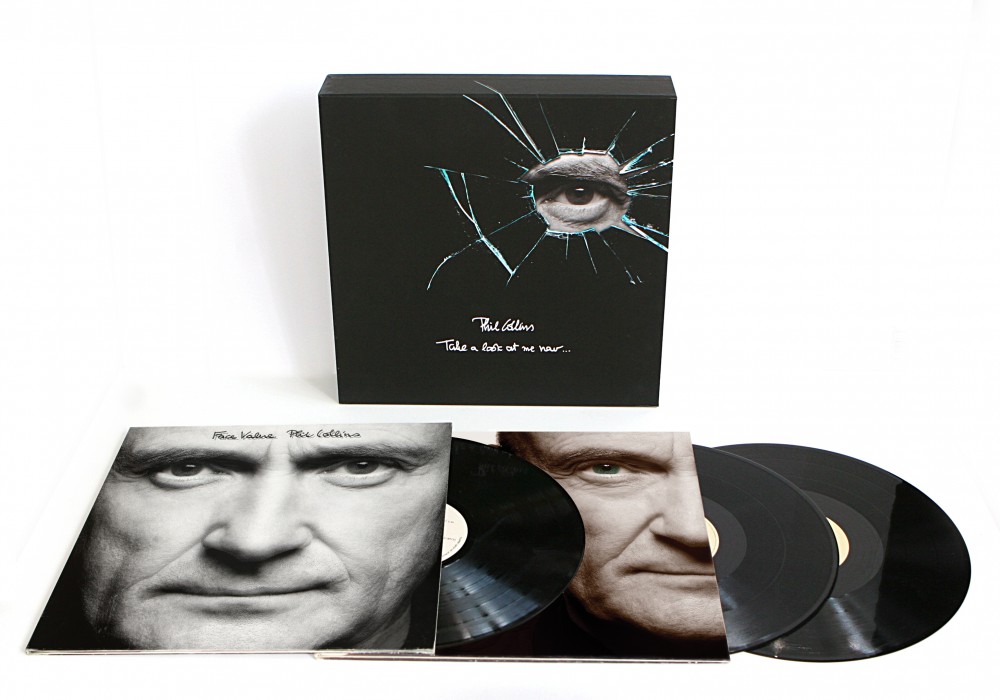 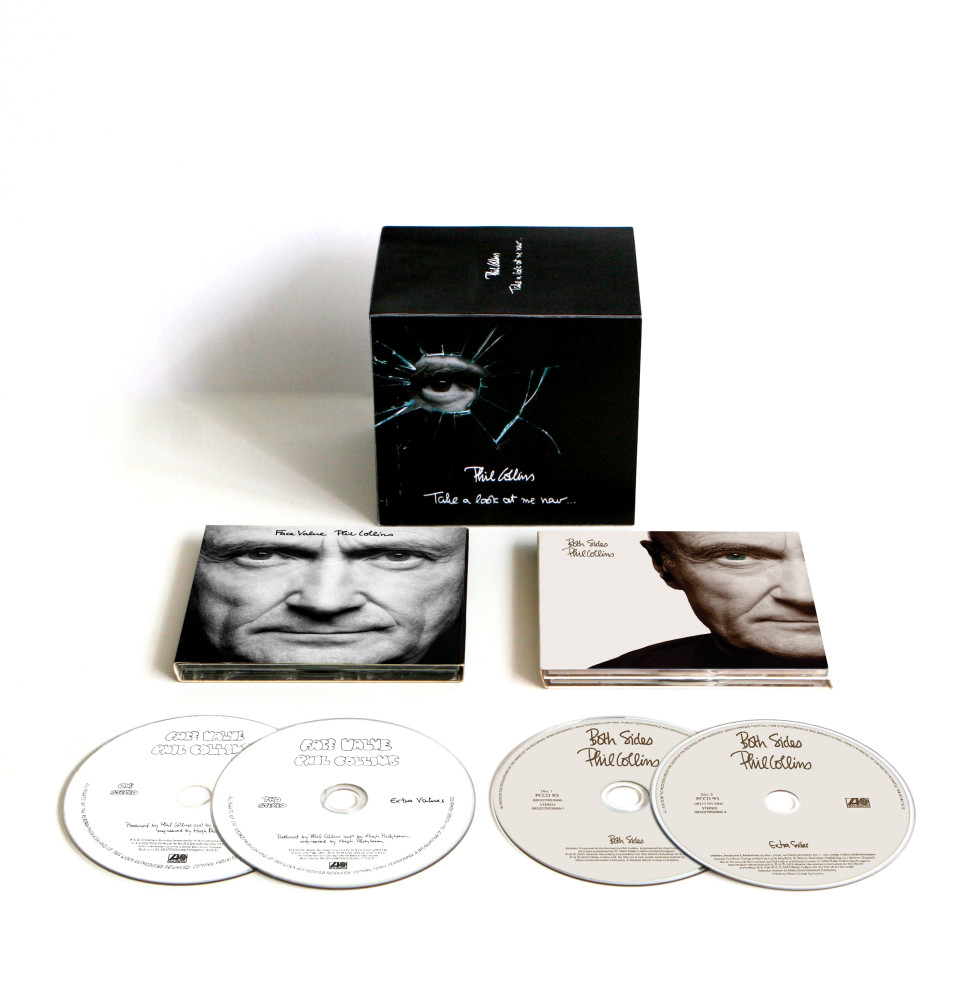 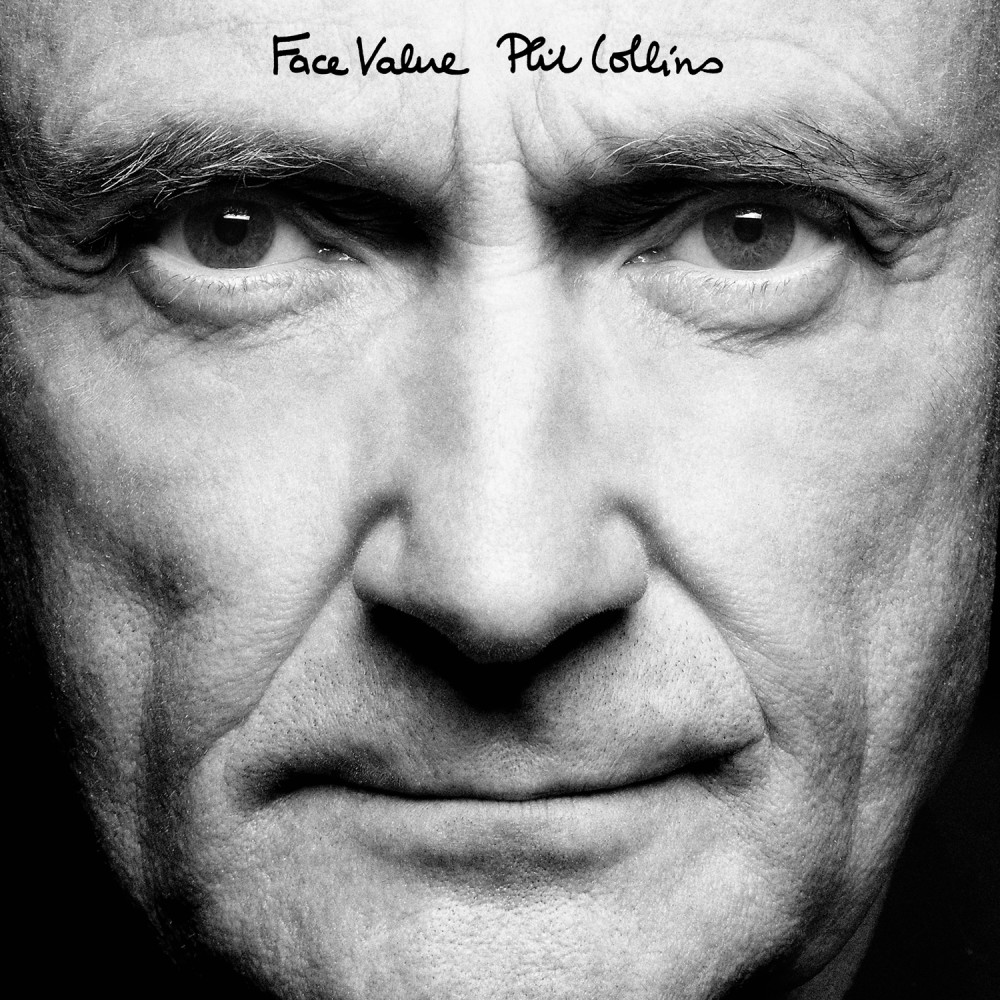 Take A Look At Me Now… Campaign